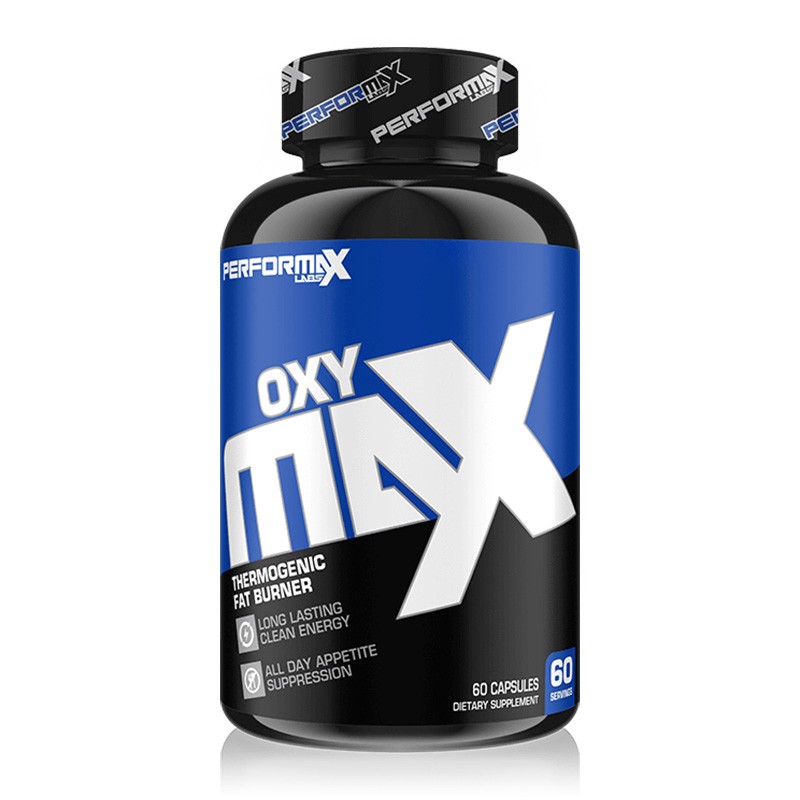 Fat loss is important for various reasons, from health to performance, but that doesn't mean it's that simple. Sometimes diet and exercise are not enough and supplements can play an important supporting role. However, the right formula is needed to deal with various aspects of dietary support to fuel fat loss. The metabolic rate must be increased in order to burn more calories, the fatty acids must be freed from the deposit to be available for oxidation and the appetite must be suppressed to allow dietary compliance. For these reasons, Performax Labs is excited to introduce OxyMax, the all-in-one thermogenic fat burner. This formula with precise and sought after clinically dosed ingredients combines the best adrenaline enhancers, metabolism enhancers and appetite suppressants for clean energy all day with minimal hunger.
Sometimes cutting calories and exercising isn't enough. If your balance doesn't shift, start your metabolism with OxyMax.
What's in this revolutionary new fat burner? Each serving of OxyMax is rich in 250mg of Caffeine, the most popular stimulant in the world. Combined with the metabolites of PEA (phenylethylamine) N-phenethyl dimethylamine (similar to DMAA) and beta-phenylethylamine, this triplet has been shown to produce feelings of euphoria and well-being as well as providing clean and lasting energy. While other fat burners are loaded with little useful stimulants, PerforMax Labs is committed to providing 100% proven effective stimulant ingredients.
OxyMax also takes thermogenesis to new levels thanks to the 40mg of Paradoxine to increase energy expenditure and mobilize fat deposits. You will definitely feel the heat with this powerful ingredient, offering a pleasant warming sensation with an extra tinge of sweat, so you will know that this powerful fat burner is doing its job.

Composition
Eria Jarensis - Acts as a neuromodulator on the central nervous system, offering many benefits to cognitive functions. Provides mood-enhancing effects by increasing the level of Dopamine and Norepinephrine in the body. Dopamine is responsible for increasing the sense of well-being, therefore it provides an euphoric effect and at the same time reduces the feeling of anxiety. Dopamine and norepinephrine are also associated with an increase in mental alertness and concentration.

B-Phenylethylamine HCl - A powerful trace of aminaminase that activates Adrenaline and Noradrenaline to increase the rate of metabolism, leading to loss of body fat.

Ordenina - This supplement acts mainly through the release and protection of norepinephrine, which translates into an increase in metabolism, energy intake and a decrease in appetite. Users use Ordenina for three main effects: fat loss, appetite control and increased energy. It is used by bodybuilders before training for the synergistic effects combined with PEA (phenylethylamine).

Aframomum Melegeuta - A plant from the ginger family native to West Africa. The plant in the right dose reduces overweight due to the thermoregulatory effect, also improves digestion. It has active ingredients similar to ginger. Some people attribute it to an aphrodisiac and an agent that causes increased testosterone release. The plant has anti-inflammatory and antibacterial effects.

Iigenamine - Influences the production of nitric acid. Nitric acid affects the release of hormones and adrenaline. It is also certain that the product accelerates the body's recovery time and also increases the amount of blood flowing, and therefore the amount of nutrients supplied to the muscles is much greater.

Coleus Forskohlii extract - Forskolin primarily works on the production of the enzyme AC (adenylate cyclase), which is associated with cell membranes. It stimulates other enzymes that regulate the growth of muscle mass and initiate fat loss processes. It converts adenosine triphosphate (ATP) into cAMP, which is the regulator responsible for breaking down fats in fat cells. cAMP also accelerates the transport of fats to the muscles where they are converted into energy. Forskolin is responsible for the increased production of cAMP, which leads to protein synthesis and, consequently, to the development of muscle mass. In further processes induced by Forskolin tablets, fatty acids are released from the cells, therefore they can be more easily used for energy. All this means that large quantities of fat are used by the body to generate energy and thus eliminate excess fat.

Fucoxanthin - A brown algae molecule that is stored in adipose tissue and works to limit the growth of fat cells.


Dosage
Take 1 capsule in the morning on an empty stomach. Once tolerance is assessed, an additional capsule can be taken 6-8 hours later. Do not exceed more than 3 capsules in a 24 hour period. Sensitive users should consume this product with food. 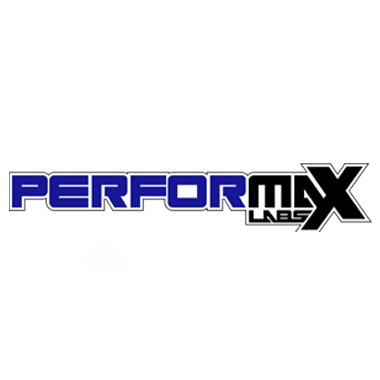 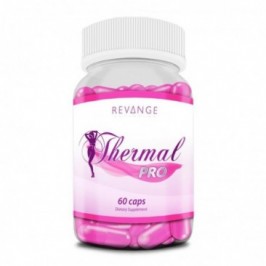 Thermal PRO Femme, a European bestseller unbeatable for years!Revange Nutrition challenged the US industry by realizing this legend about... 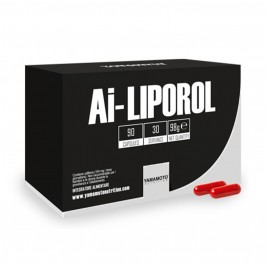 Together with the work of a targeted diet, weight training and cardiovascular activity, when trying to lose as much fat tissue as... 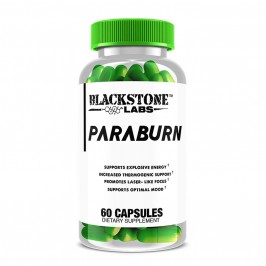 The problem with virtually all fat burners these days is that they’re nothing but a mish-mash of stimulants that do little in the way of... 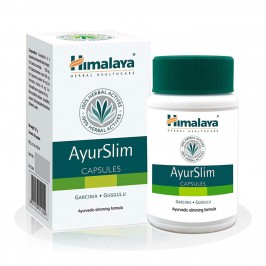 Himalaya's AyurSlim is a clinically proven, safe and natural Ayurvedic slimming solution that has been developed after extensive... 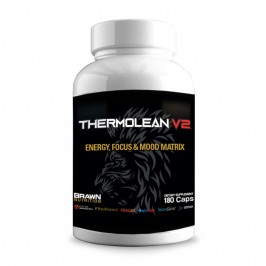 Open fire in the battle against fat! ThermoLean V2 follows in the footsteps of Brawn's Elite Series - proven and smart ingredients aimed...