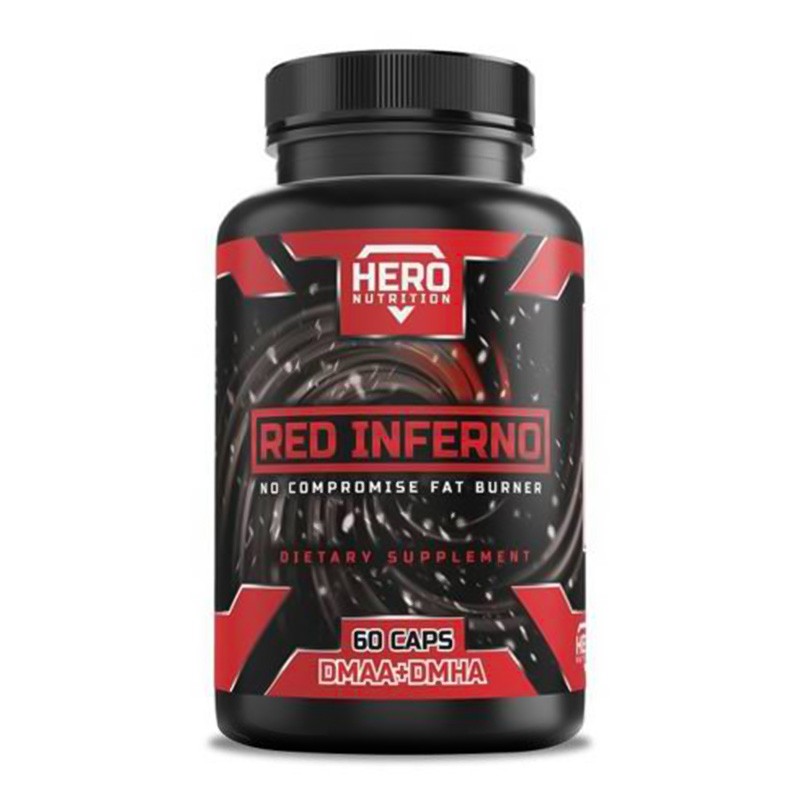 Red Inferno by Hero Nutrition is the latest addition to the thermogenic fat burners, among the most powerful so far on SuppsIT.

Red Inferno contains a blend of the most powerful metabolism, energy and exciting stimulants. Its action allows us to maximize thermogenesis, stimulation and training intensity. The ideal thermogenic for the final stages of cutting, where with a lack of calories in the diet it is also necessary to continue to have the energy to continue maximizing and amplifying results. The perfect combination of DMAA, DMHA, Yohimbine HCL and Alpha Yohimbine guarantees an exceptional synergistic effect even on the most difficult spots in the fastest time.

Red Inferno is mainly recommended for experienced people. Such strong stimulating effects can provide energy for several hours. Strong stimulants make us feel highly aroused, improving our mood and allowing us to suppress our appetite for a longer period of time. The product helps to achieve an extremely low level of body fat.

L-Tyrosine - belongs to the group of amino acids with metabolism enhancing effects. It helps maintain elevated thyroid activity, which results in the production of T3 and T4 hormones. Tyrosine also allows the nervous system to function better, increasing focus and concentration levels during training.

Anhydrous caffeine - purine alkaloid with stimulating effects. Caffeine allows you to perform a more intense workout. Caffeine also has a thermogenic effect, increasing body temperature. This action results in an increase in the effectiveness of weight loss. Caffeine is the basis for the other stimulants.

Paradoxine - contained in the grains of paradise is a plant with properties similar to ginger. The action of the patented active ingredient is to activate specific neurotransmitters. Their action in turn will stimulate the breakdown of adipose tissue to produce energy. Paradoxin also has the effect of enhancing thermogenesis.

1.3-Dimethylamylamine DMAA - Most are very familiar with DMAA and its effects. The substance has been on the market for years as a leader among stimulants. Geramine has a very strong effect on the amount of neurotransmitters in the body which in turn stimulates the nervous system to work significantly. The effect of Geramine is very strong. It cannot be compared to other available stimulants ever used in sports supplementation.

Matcha green tea powder - standardized extract of 98% polyphenols of which 50% EGCG. Its action focuses on its powerful effect against free radicals. The strong antioxidant effect supports the slimming effect and cleanses the body of toxins. EGCG extract has a documented effect on fat reduction.

Synephrine HCL - is a highly effective thermogenic substance that has effects similar to ephedrine. When ephedrine was withdrawn from the market, synephrine's popularity skyrocketed. Thanks to its action it is able to stimulate the processes necessary to release energy from the fat accumulated in the body. In addition, synephrine allows for a significant increase in training intensity, which contributes to even greater energy expenditure.

Higenamine HCL - belongs to the stimulants that act similarly to ephedrine. Its action makes it possible to influence the speed of aerobic metabolism, which contributes to the improvement of the efficiency of the organism and the intensification of the effect of fat loss.

Hordenine HCL - active compound affecting cardiovascular parameters. Thanks to it, it is possible to increase the maximum cardiac output, which ultimately translates into greater efficiency in exercise. The stimulation of norepinephrine levels in turn results in the use of energy that has been stored in the form of fat. Hordenine is a great ingredient that will intensify fat burning.Cayenne Pepper Extract - with a potency of 40,000 SHU cayenne contains numerous medicinal properties and is good for health. Studies show that cayenne pepper and other hot peppers can help boost metabolism for weight loss, curb appetite, lower blood pressure, and aid in digestion. All this is due to the powerful thermogenic capsaicin, which is very abundant.

NOOPEPT - is a substance with pronounced nootropic properties, which translates into maximum concentration during training. It is widely used to support the brain function of pupils and students. Noopept allows you to focus more during your workout which in turn results in an increase in the quality of your workout. Better concentration means better muscle sensation and the body receives a better stimulus.

Bioperine - black pepper extract designed to significantly increase the effectiveness of supplementation. The piperine contained in the extract allows for the inhibition of enzyme activity in the liver which in turn allows for better absorption of the supplement ingredients.

Yohimbine HCL - classic yohimbine, which comes in its pure hydrochloride form with a very strong stimulating effect. Yohimbine is one of those substances whose potency results in the most resistant fat loss. It is thanks to yohimbine if you are able to "reduce" and go very low with fat levels.

Alpha Yohimbine - is currently the most potent form of yohimbine available on the market. Don't let the 1mg dose fool you, as very good quality alpha yohimbine works very well even at 0.5mg. Alpha yohimbine causes a significant release of neurotransmitters which allows the body to be stimulated and utilize stored body fat. Yohimbine gives a specific thermogenic sensation, which proves its high quality. 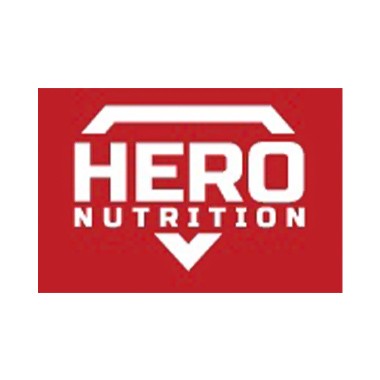 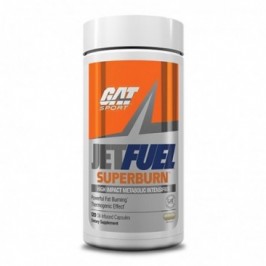 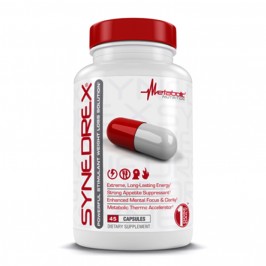 If you are looking to increase energy, drop weight, cut fat, and look better than ever before, Synedrex® is your “one pill a day”... 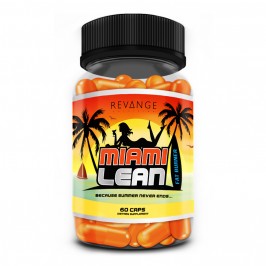 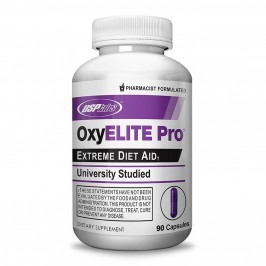 USP Labs' OxyElite is one of the best fat loss supplements. USP Labs is known for the effectiveness and sales of the supplements launched... 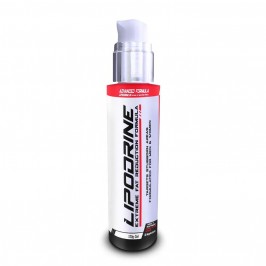 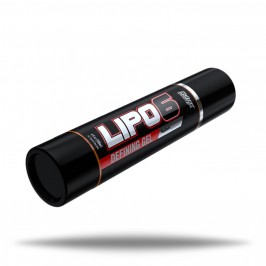 LIPO 6 Defining Gel has been clinically and scientifically proven to quickly target the most stubborn fat areas.This fast-acting formula,... 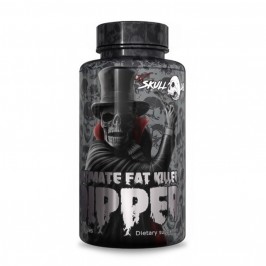 Skull Labs Ripper is the new and ultimate extremely strong and stimulating fat burner based on ingredients with scientifically proven... Core Labs Yohimbine PRO is yet another uncompromising formulation from this incredible company. In exclusive European preview on SuppsIT,... 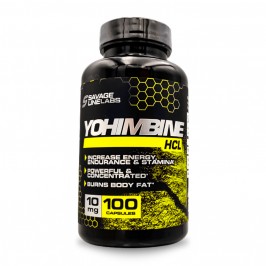 Yohimbine HCL by Savage Line Labs, the new made in USA brand just landed on SuppsIT is composed of pure Yohimbine HydrochlorideYohimbine...