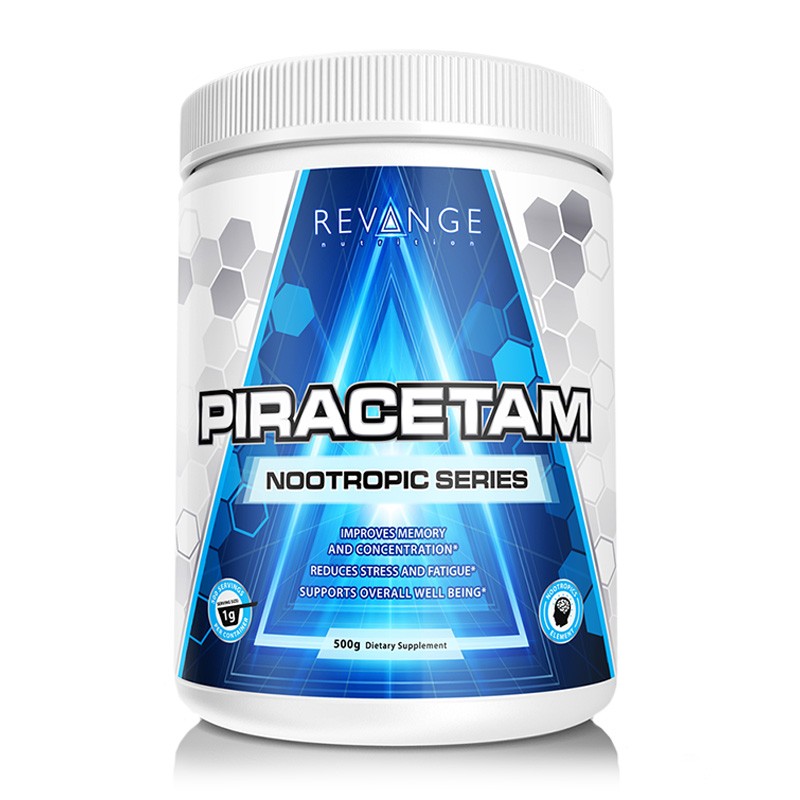 Piracetam by Revange is a product containing Piracetam, classified among the nootropic (procognitive) compounds, that is, which improve cognitive functions and increase mental performance, also known as the father of all racetams.
Nootropics are a group of substances intended to stimulate the metabolism of the central nervous system (CNS), thus leading to the activation of mental processes such as the level of consciousness, perception and mnemonic abilities.
Piracetam is a derivative of 2-pyrrolidone with a structure similar to GABA (gamma-aminobutyric acid); an inhibitory neurotransmitter, a nootropic with excellent oral bioavailability (100%) and 4-8 hours of half-life. That's why it should be used in divided doses, for example three times a day.
Piracetam's mechanism of action has not yet been fully clarified. It is claimed that it facilitates the synthesis of energy-rich compounds in the nervous tissue and increases energy supply by improving the use of glucose and oxygen in neurons of the central nervous system, as well as by increasing the tolerance of a nerve cell to a reduced amount of oxygen. In addition, by preventing the aggregation of blood cells, it decreases the viscosity of the blood and improves circulation in the cerebral blood vessels.
There are also reports on the effect of Piracetam on improving neurotransmitter production and stimulating its release from nerve endings. Presumably it refers to the increase in the level of Dopamine, GABA, noradrenaline and to the improvement of the neurotransmitter in the central neuronal pathways of these neurotransmitters.
Another theory of scientists regarding the mechanism of the Piracetam effect concerns its selective action on specific glutamate receptors (excitatory neurotransmitter and GABA precursors) AMPA - GluR2 and GluR3, essential for the formation of memories and the assimilation of knowledge.
The effect of Piracetam causes the improvement of physical fitness, concentration and processing of psycho-physical information stored in long-term memory. In addition, it is used among people suffering from sickle cell anemia because it prevents the grouping of erythrocytes and has a beneficial impact on the elasticity of the cell membrane.
Piracetam has been used as a therapy for many years with positive results in various pathological processes and mental disorders. It prevents memory impairment, learning difficulties, disturbances of the association and recall process, problems with adaptation to new environments and social adaptation.
It is applied in the treatment of cognitive processing disorders in dementia, in abnormal involuntary movements (myoclonus) in the cortex, in vertigo, in dyslexic disorders (particular reading and writing difficulties) and in therapy for attention deficit hyperactivity disorder ( ADHD).
In summary, Revange's Piracetam is a preparation aimed at improving cognitive functions and increasing mental performance. Recommended for students, mental practitioners and anyone who makes an extreme mental effort. If taken by older people, it can prevent dementia or Alzheimer's disease.

Dosage
Piracetam should be taken in two or three divided doses per day. It is recommended to take 1000-1200 mg twice a day.
Do not exceed 3g per day divided into 3 assumptions. The effects of the dosage are observed after long-term use.
Piracetam does not cause physical dependence. It can increase physical capacity and sexual desire. It should not be taken in the evening because it can cause sleep disturbances. 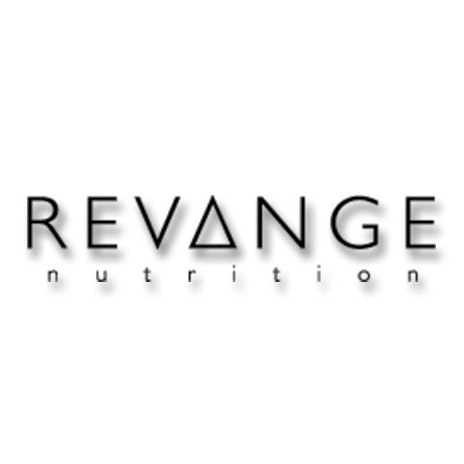 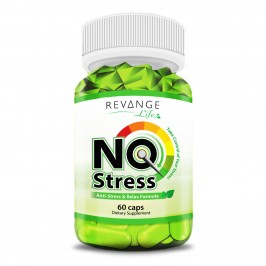 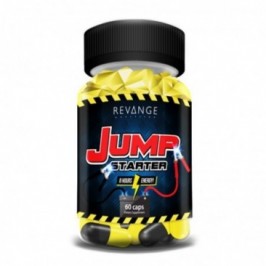 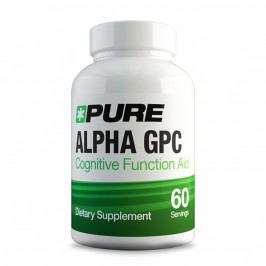 Revange Phenibut is a phenyl derivative of GABA, which is the main neurotransmitter in the body that regulates the excitability of... 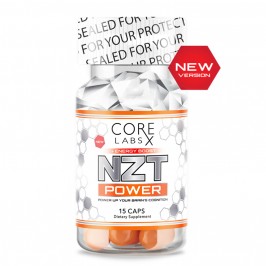 The newest and most powerful NZT ever available. From Core Labs NZT Power!NZT Power contains a number of ingredients that promote brain...