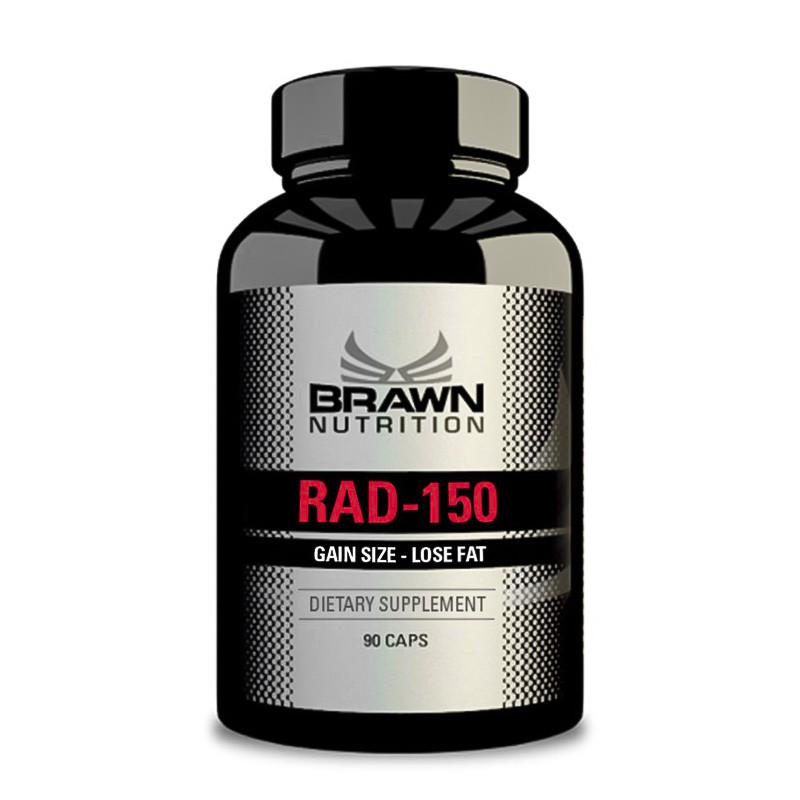 In European preview on SuppsIT, the brand new Sarm RAD-150 just released by Brawn Nutrition!
TLB-150, the actual name of the molecule, is the evolution of RAD-140. The remarkable chemical semblance in its structure initially developed by Radius Health Inc, have made it the name of "RAD-150". The advanced research on Sarms, the continuous development to maximize their potency, bioavailability, biodistribution, the evmivita and selectivity of the tissues so as to minimize the possible adverse effects has produced this evolution, which brings with it a novelty, the esterification for thus improving the duration of absorption up to 48 hours. This appears to be the intuition and the next evolutionary step that will follow in Sarms, esterification, to achieve more stable and lasting serum levels as a goal. This in the research community is showing significant results in the potential improvement of debunking the disadvantages of AAS.
RAD-150 (TLB-150) is the culmination of years of drug optimization of one of the most sought after and promising Sarms. A new and exciting evolutionary path, also in the dosage optimization.
It has shown how its predecessor improves speed, endurance and performance during workouts and increases muscle gains in shorter periods of time.
RAD-150 (TLB-150) has similar effects to Testosterone, however, it will not negatively affect the body, like AAS. For this reason, it can be used as a healthy alternative, having demonstrated a similar effect on muscle development as using high doses of Testosterone. In addition, this preparation has a beneficial effect on the regeneration of the body.
RAD-150 (TLB-150) is currently the most amazing substance in the world of supplementation with great potential. The first tests have shown that the anabolic properties of the product are able to overcome even the action of synthetic Testosterone, considered the most anabolic drug. However, the most important thing is that RAD-150 (TLB-150) does not cause any side effects attributed to Testosterone, such as the negative effect on the prostate or other internal organs. It is also not stored in the body in the form of DHT, which limits the risk of hair loss, among other things.
A very frequent undesirable effect in doping is the high aromatizing activity, which results in a very high level of Estradiol in the body. As a result, it can lead to gynecomastia, excessive subcutaneous water retention, or loss of muscle definition.
RAD-150 (TLB-150) does not increase the risk of these problems in any way, as well as has no toxic effects on the liver.
Already at doses of 4mg per day they have been shown to lead to an increase in anabolic processes in the body, in addition, a better density and quality of the muscles.
RAD-150 (TLB-150) also has its application among athletes, not only the physique, but also those for whom muscle strength, endurance and improving overall body efficiency are important aspects. It is an ideal addition to the heavy training phases that will allow you to constantly progress and regenerate the body optimally and without hindrance.

Dosage
2 to 3 capsules per day, divided into several doses throughout the day, away from meals.
At the end of the cycle, a PCT with the appropriate products available is always recommended.
Also useful products such as NAC, LiveR or Liv.52. In addition to Arjuna, Karela, Coletix. 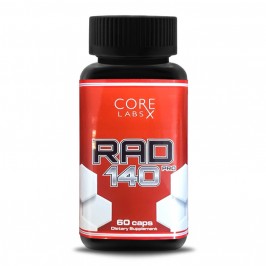 Available as a preview, the brand new updated version of RAD-140, with double the dosage per tablet! RAD-140 is one of the newest and... 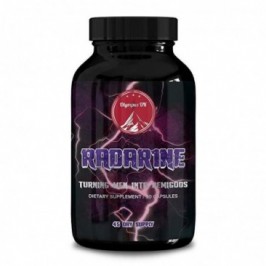 Radar1ne by Olympus LabsIf you are looking for extreme gains, strength and lean muscle mass, look no further, as Game of Gains is proud... 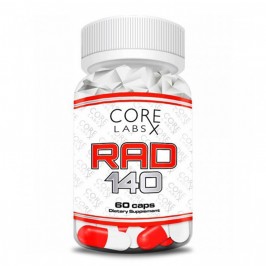 RAD-140 is one of the newest and most effective SARMs in circulation. It has proven to be more anabolic than testosterone with a... 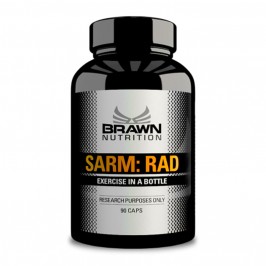 RAD-140 has been shown to improve speed, endurance and performance during workouts and to increase muscle gains in shorter time periods.... 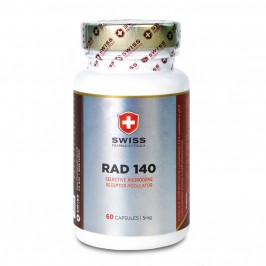 RAD140 also known as Testolone is a SARM from the "most recent" category. Its biggest advantage is to provide mega doses of Testosterone... 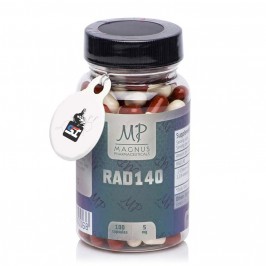 Testolone or RAD140 is the new compound in the family of selective androgen receptor modulators, or better known as SARMS.Its main... 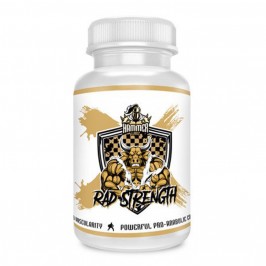 Hammer Labz, the new brand made in the USA from GMP certified products and tested by third party laboratories presents its version of... 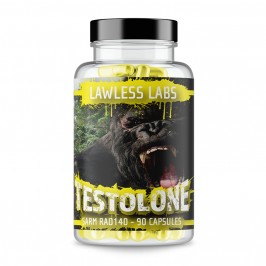 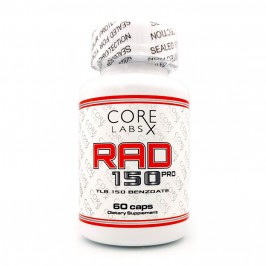 In European preview on SuppsIT, the brand new Sarm RAD-150 just released by Brawn Nutrition!TLB-150, the actual name of the molecule, is... 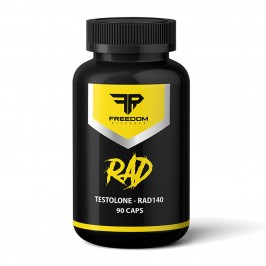 Freedom Formulations group, is the brand new brand that SuppsIT is proud to present and has managed to import directly from the USA. This... 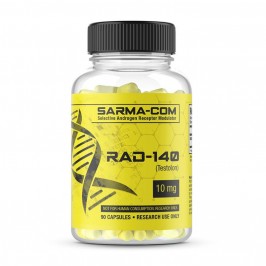 Testolone, also known as RAD140 is currently the most amazing substance in the supplement world, with the greatest potential among Sarms.... 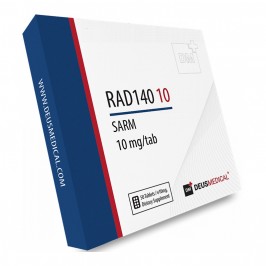 RAD140 , also known as Testolone is currently the most amazing substance in the supplement world, with the greatest potential among...