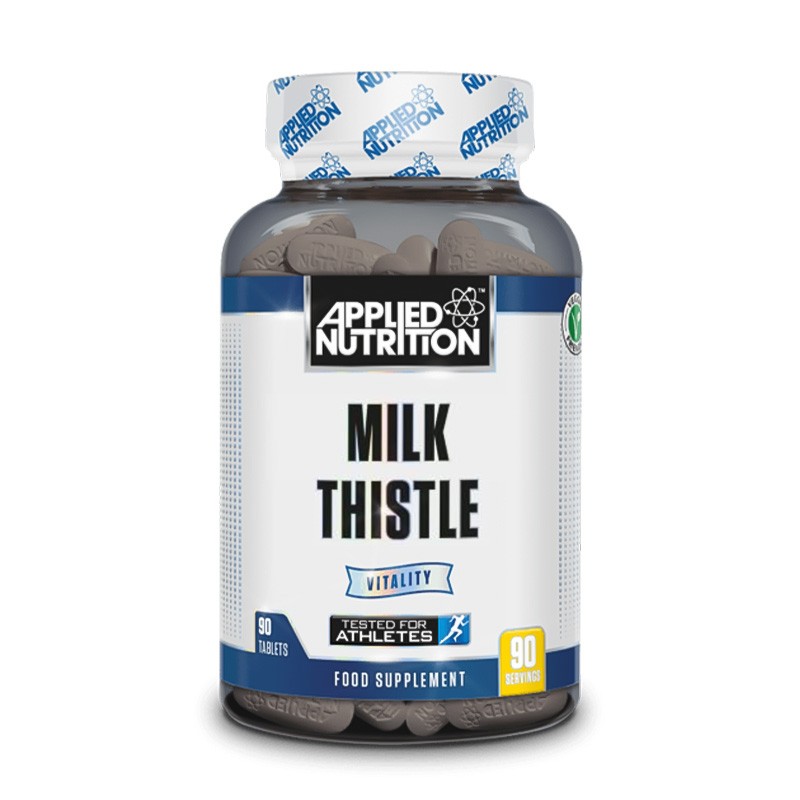 Milk Thistle has been used by herbal specialists for over 2000 years.
Milk Thistle by Applied Nutrition composed of the plant extract of the Silybum Marianum plant also known as milk thistle, contains silymarin, a compound known for its positive properties towards the liver, the largest and most important gland without which it is not possible to live.
There are many factors, even non-pathological ones, that can make the use of such a product desirable, starting from an incorrect diet, passing through the excessive use of alcohol and up to the intake of drugs, Sarms and PH .
It belongs to the Brassicaceae family and is among the oldest known medicinal herbs. Old-time healers found that it stimulates the production of bile by the liver, promotes good digestion and helps maintain liver health.
Recent studies confirm that milk thistle extract protects against toxins in the liver, especially alcohol. A recent study based on the use of 420 milligrams of silymarin in patients with liver problems on subjects monitored for a period of 6 to 36 months, showed that 50% achieved a marked improvement in liver health.
The standardized thistle extract is extracted from the seed of the plant. Made up of compounds called silymarins, they have an anti-hepatotoxic action (protective for the liver). Silymarin is made up of many flavonolignans including silibinin, silibinin, silicristin, silidianin, and others. Silymarin and silybin serve as antioxidants, protecting cell membranes from oxidative destruction caused by free radicals. Additionally, these ingredients preserve the membranes of red blood cells from lipid peroxidation and hemolysis (destruction of red blood cells) caused by certain poisons. Many studies conducted on silymarin indicate that it not only protects liver cells from toxic substances, but also stimulates protein synthesis to accelerate the regeneration and production of liver cells. Additionally, Milk Thistle can increase the effectiveness of Glutathione, a powerful antioxidant.
This product has been manufactured in a GMP facility under strict quality control to ensure consistent, high quality that meets the requirements of the Marketing Authorization (MA) or product specification. 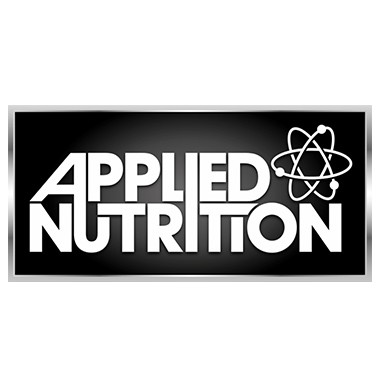 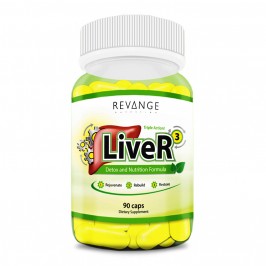 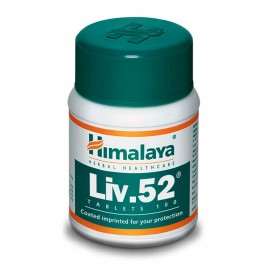 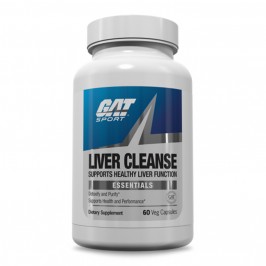 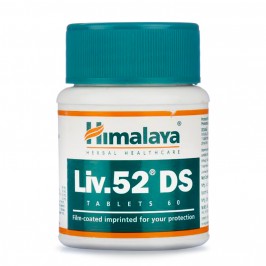 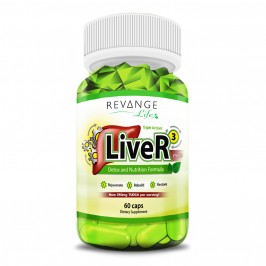 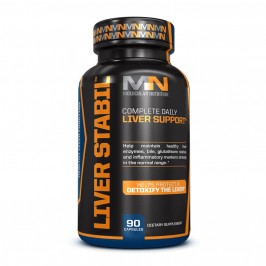 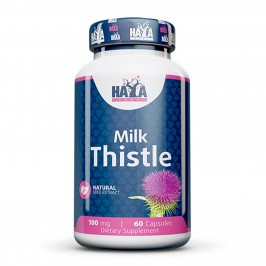 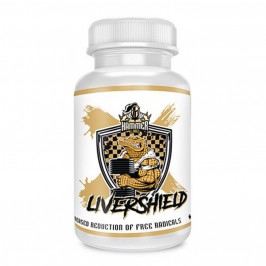 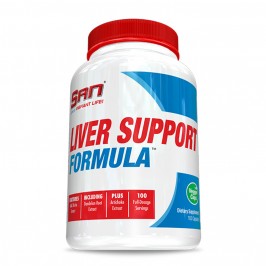