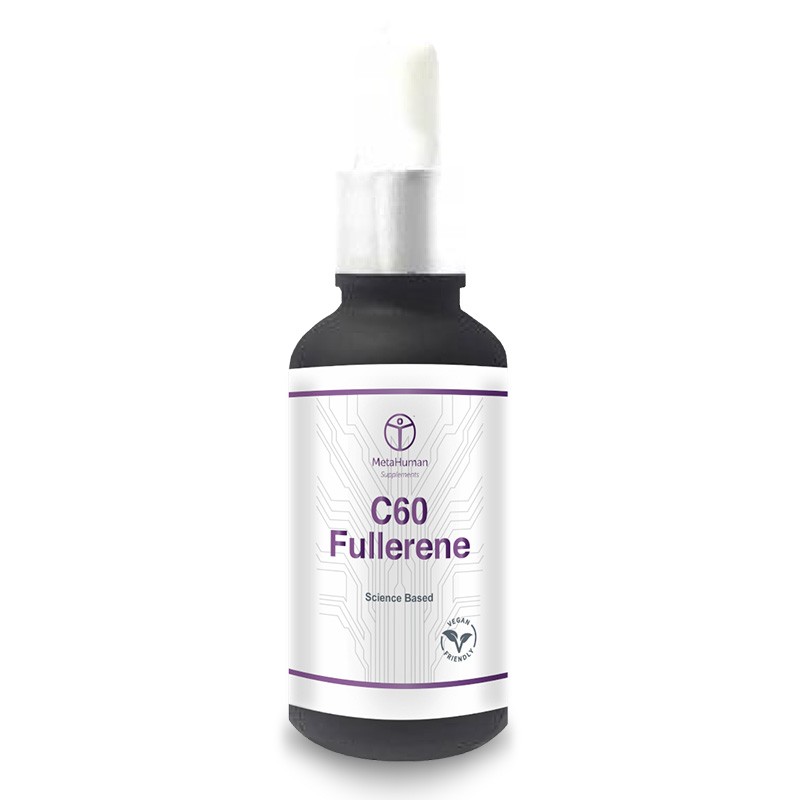 What is Elite C60 Fullerene?
Its official name, Buckminsterfullerene, was an ode to Buckminster Fuller, the mathematician who designed a geodesic dome structure with a shape similar to this compound.
Basically, the carbon-60 molecule is made up of 60 carbon atoms arranged in a unique shape that can be considered a "carbon cage". This shape resembles a soccer ball and is made up of 20 hexagons and 12 pentagons. At the top of each shape is a carbon atom with a double bond forming the edges.
According to scientists, the potential or maximum life expectancy is around 30-40 percent higher than the real life expectancy. We know that humans can live from 100 to 120 years (with a human longevity record set by Jeanne Calment in France at 122), which is 30-40 years longer than the average life expectancy of 80 years.
Any defect in the cellular process can lead to a spiral of organ degradation, disease and aging (ie "biological deficit"), one of the main reasons why neither animals nor humans do not reach their maximum potential in terms of longevity.
It must be said that innate genetic anomalies are not the only culprits: negative environmental factors such as stressors (external and internal), radiation, pollution, pesticides and other toxins, inadequate nutrition, etc., can also affect biological mechanisms and hinder regulation of protein synthesis which leads to accelerated or premature aging.

Effects of the C60 Fullerene
1. Increase longevity
Part of this is because C-60 has a high affinity for both cellular and mitochondrial membranes. It helps protect both of these structures which are integral to the life of our cells and ultimately us. There are several studies showing that C-60 prevents mitochondrial dysfunction which promotes longevity, optimal health and increased energy levels. A study showed that the test objects, exposed to lethal levels of radiation, managed to survive for 30 days after the accident thanks to the C-60. In one study, administration of C-60 extended the lifespan of objects by up to 90%!
2 Strong antioxidant
Since the first experiments on C-60, it has been found that this molecule acts as a sponge for free radicals, removing everything it encounters. It has been reported that this particle has an antioxidant capacity several hundred times greater than traditional antioxidants, so it must be consumed in minimal quantities.
What makes the Elite C60 even more striking is its sturdy cage construction. The free radicals it removes from the body do not alter its shape or function, allowing it to continue working until it leaves the system (as shown in a study by Baati et.al (2020) that the compound took 97 hours in the Blood flow).
Unlike other antioxidants that can bind to free radical molecules, C-60 can accumulate dozens of them before "filling up". For example, it has been reported that C-60 can contain up to 34 methyl radicals at the same time!
This, combined with its ability to bypass cell membranes, including the blood-brain barrier, as well as its affinity for DNA, mitochondria, and cell membranes, places C-60 at the top of the list of supplements of its kind. Furthermore, when free radicals bind to it, they are neutralized 100%.
Both in vivo and in vitro studies have shown that C-60 has a unique and multifaceted antioxidant and possibly radioprotective effect. In the 2009 publication of Free Radical Biology and Medicine, scientists investigated the protective ability of C-60 against ionizing radiation in vitro. It has been confirmed that C-60 exerts an antioxidant effect by eliminating hydroxyl radicals. Furthermore, the compound has been shown to protect nucleic acids from oxidative damage, presumably by reducing reactive oxygen species (ROS) generated by X-rays.
3. Hair growth
Overall, fullerenes have been identified as potentially beneficial ingredients in cosmetics and hair care products. Some studies support the theory that C-60 increases the strength of human hair fibers, as shown in a 2006 study published by Applied Surface Science.
4.Anti-inflammatory
In addition to being a powerful antioxidant, fullerene C-60 has shown an anti-inflammatory effect. A 2016 study published in the Journal of Nanobiotechnology observed the therapeutic effect of C-60 in ROS (reactive oxygen species) mediated inflammation. The C-60 solution was administered subcutaneously and epidermally to subjects suffering from atopic dermatitis. The results i showed that C-60 was able to restore skin barrier function, shifting the immune response from among other things from Th2 cytokine production to increased Th1 cytokine production, whereby the arms of the immunological polarization normalized. A study published by Basic & Clinical Pharmacology & Toxicology produced similar results. The results showed that by "removing" the free radicals, C-60 was able to relieve neutrophilic pneumonia and neutralize the pro-inflammatory effects of ROS. 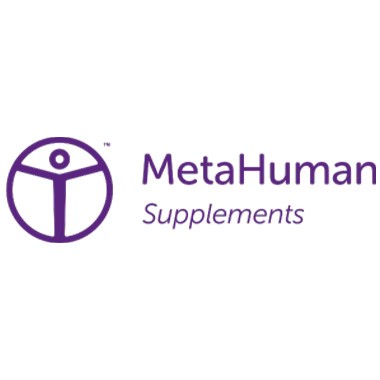 7 Nutrition's Coenzyme Q10, or "Ubiquinone" plays an important role in energy and ATP production and in the regenerative mechanism. Known... 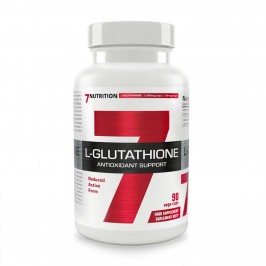 7 Nutrition L-Glutathione is a food supplement that provides 500mg of Reduced L-Glutathione per capsule, a powerful antioxidant that... 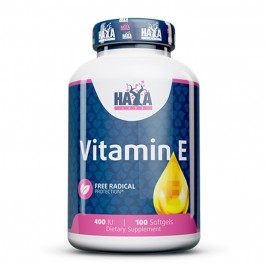 Vitamin E by Haya Labs is a supplement containing 400ui of Vitamin E for each capsule, equal to 1333% of the daily requirement. Vitamin E... 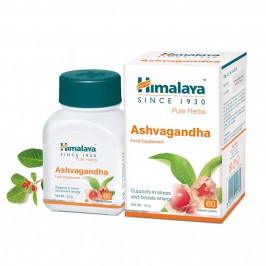 Ashwagandha from Himalaya is a blend based on pure Ashwagandha root extract (Withania somnifera / Indian Ginseng). It helps the body to... 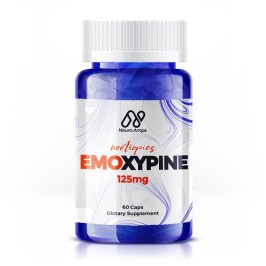 Emoxypine (emoxipine), also known as mexidol or mexifil, in addition to giving anti-stress, neuroprotective, anti-inflammatory and...