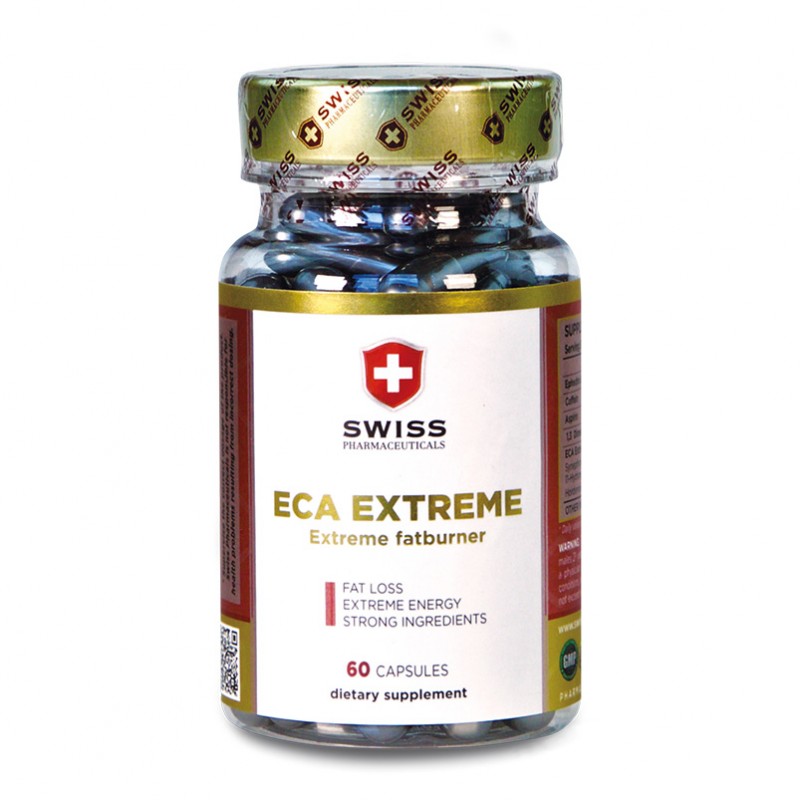 Swiss ECA Extreme is the very complete ECA stack designed to burn resistant body fat, as well as an appetite suppressant and extremely energetic product. The bold formulation of the product was composed using only the most effective substances.
ECA Extreme contains the old and timeless ECA formula, but in addition to the standard ingredients, Swiss has added to their blend the best and most effective support substances such as DMAA, Hordenine HCL, Synephrine, Higenamine, Yohimbine HCL, Yohimbine 11-Hydroxy, B- Phenylethylamine, Hyperzine A, Green Tea Extract.
ECA KO is a fat burner intended for people who train both professionally and recreationally, who aim to achieve maximum body fat reduction in a relatively short time. Submission Science scientists have created a thermogenic that allows us to exploit all the potential to obtain a slim and dry figure with excellent definition.
A complete supplement that uses all the metabolic pathways that lead to the transformation of body fat as a source of energy. Intensifies thermogenesis, lipolysis, accelerates metabolism and increases energy levels. More importantly, none of the ingredients are random, but they have a strictly defined role in the entire formula of the ingredients. In Submission Science they believe in the production of the best products, supported by science, guided by research and supported by results.

Ephedra extract
The ephedra extract is obtained from the "Ephedra Sinica" plant. Used in traditional Chinese medicine for thousands of years as a herbal remedy for asthma, fever and colds. In traditional Chinese medicine (TCM), the main ephedra extract contains pseudoephedrine. The same applies to other herbal products containing extracts from the ephedra family. The active substance is used as a stimulant, appetite suppressant, concentration aid and in medicine for the treatment of hypotension.

Caffeine
Coffee contains hundreds of active ingredients that partially eliminate its positive effects. It also provides an improvement in performance. The optimal dosage of pure caffeine can result in significant performance improvements and pain relief. Caffeine stimulates the central nervous system, heightening perception, concentration, mental attention and metabolism. Caffeine blocks adenosine receptors in brain tissue, which in turn reduce the activity of the nervous system. However, the nerve cells remain fully functional. The cAMP molecules are messengers of adrenaline in the body. Caffeine blocks the enzyme responsible for breaking down these molecules into cells. The effect of adrenaline is therefore more lasting and much stronger.

Aspirin
Aspirin is a pain reliever. When taken as part of an ECA stack, aspirin prevents decreasing norepinephrine levels. In other words, it helps maintain the stimulating effects that caffeine and ephedra extract help provide.

DMAA
1,3-dimethylamylamine is a derivative marketed in sports products for performance and weight loss, many of which are sold as food supplements. DMAA is not only a dietary ingredient but also a powerful enhancer and energizer. Due to its stimulating effects, DMAA is becoming increasingly popular in bodybuilding as a pre-workout supplement.

Synephrine
The working principle Synephrine is in the function of "feeling in the body" feeling cold. The body starts producing more heat, then starts consuming more energy, burning fat. Additionally synephrine also helps cleanse the blood and dissolving kidney stones has been reported. Synephrine is a stimulant similar to caffeine and is believed to have effects such as increased energy, appetite suppression, increased metabolism and calorie expenditure.

Bioperine
Bioperine is a patented extract obtained from fruit or black pepper. Black pepper has been used in the diet since ancient times and is one of the most used spices in the world. He has also been in various medicinal traditions and health supplements.

Yohimbine HCl
Yohimbine is extracted from the bark and yohimbe. With the hydrochloride (HCL) version it makes its effectiveness stronger and more powerful. Absorption is simpler and more effective since pure vegetable yohimbine is destroyed shortly afterwards by the gastric juice. Yohimbine Hcl is therefore more stable and is not destroyed in the stomach. So if you want to benefit from yohimbine, you should definitely resort to the HCL version.

Hordenine
Ordenine is naturally found in barley (Hordeum vulgare). It is similar in chemical structure to the stimulants present in bitter orange. Ordenine is included in many food supplements used to improve athletic performance and weight loss.


Dosage
Take 1-2 capsules with 250 ml of water 45 minutes before training. Start with 1 capsule to test your sensitivity. 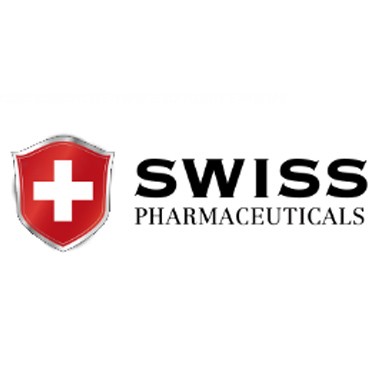 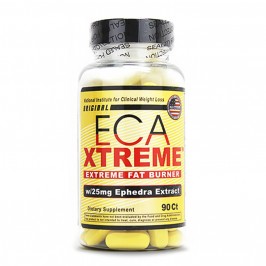 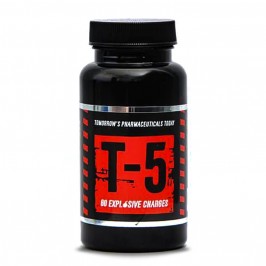 T-5 is a well-known and well-liked burner that has helped not one person in the fight against resistant fat. This is not another... 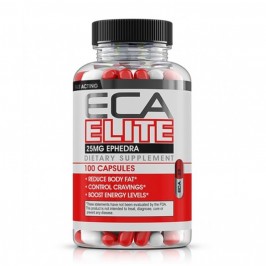 ECA Elite is a product containing a tested and effective mixture in the reduction of fat and appetite, without having a negative impact... 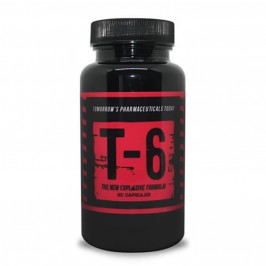 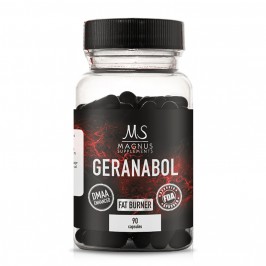 Geranabol by Magnus is the supplement for athletes who want to achieve maximum body fat loss, fat burning and energy.A professional... 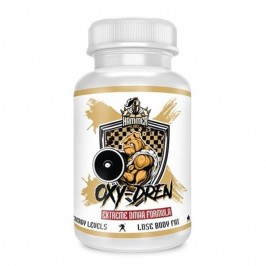