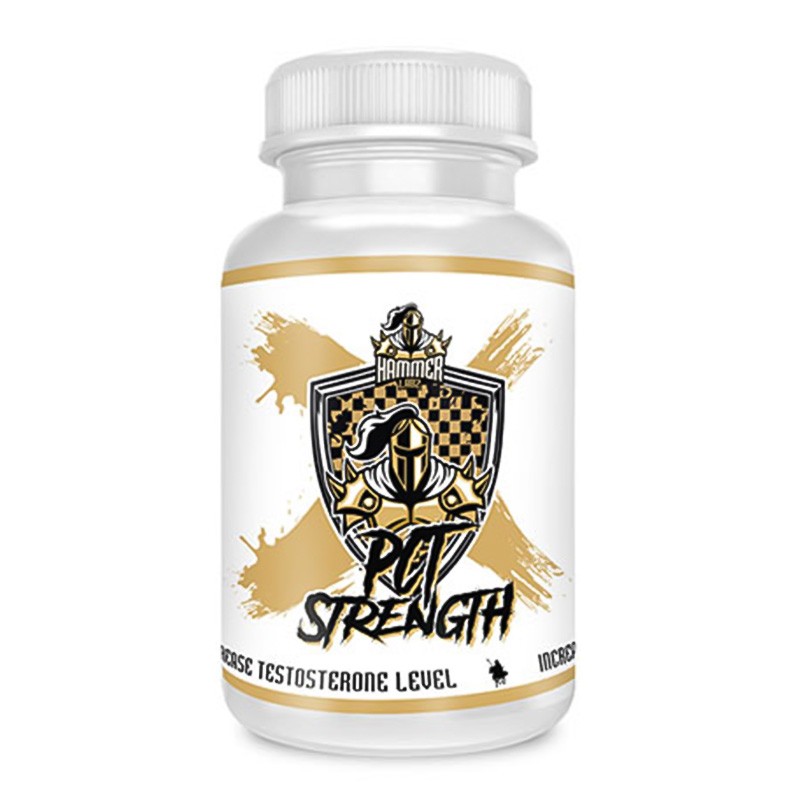 PCT Strength by Hammer Labz is a product of the highest quality selected by Suppsit directly from the USA. The tests and analyzes of each batch of products by independent laboratories guarantee maximum care for the consumer. High quality products in clinical doses ensure the best sporting results. This is Hammer Labz.

PCT Strength is certainly one of the most effective blends during PCT after the end of the cycles with preparations such as PH / AAS / SARM. The preparation also works well as a Testobooster, bringing and strengthening the hormonal balance in men. Contributes to the maintenance of muscle mass and increases strength. Perfectly restores sexual function and reduces the level of harmful Cortisol. The proven ingredients have anti-catabolic effects, promote unnecessary fat loss and protect the nervous system.

Composition
Fadogia Agrestis - plant with powerful properties that support the functioning of a man's body. Increased male sex hormone secretion has been shown. In addition, it perfectly promotes sexual function. It increases sexual desire and positively affects sexual performance. Unlike most supplements that stimulate sexual arousal, it does not cause faster ejaculation. On the contrary, despite stimulating libido, it delays ejaculation, providing excellent support for sexual performance.

Bulbine Natalensis - a plant originally from South Africa, traditionally used as an aphrodisiac, is used as a natural testosterone booster. In its natural form, Bulbine Natalensis is part of the Asphodelaceae family; belongs to the same family as the popular and well-known Aloe Vera. Rich in compounds such as tannins, saponins and alkaloids; compounds that impart medicinal properties to the plant. The supplement increases Testosterone production, provides better training performance and improves sexual performance. In particular, it increases the signaling of the gonadotropin-releasing hormone (GnRH) to stimulate the release of the luteinizing hormone (LH), which directly affects the natural production of Testosterone.

Fenugreek - has a clear stimulating effect on increasing free Testosterone. The saponins contained in fenugreek work in two ways. The first is to increase the release of CRH from the hypothalamus, which stimulates the pituitary gland to produce ACTH, which in turn increases the production of androgens in the adrenal cortex. The second way is to connect directly to the same receptors that Testosterone connects to and exert anabolic androgenic effects. It has a positive effect on the overall level of androgens. Fenugreek stimulates the production of red blood cells, increases the absorption of nutrients in the small intestine, increases nitrogen retention in the body, stimulates protein synthesis, stimulates myogenesis (development of muscle tissue), the growth of cartilage, bones and connective tissue.

Eurycoma Longifolia extract - plant extract responsible for stimulating Testosterone production and reducing Cortisol levels. It also supports the process of building lean muscle mass. The extract, because of its vegetable origin, is safe to use and does not cause side effects. It also brings about improved sexual performance. Longjack root extract has properties that improve libido, increase sexual performance and have a beneficial effect on sperm quality.

Mucuna Pruriens - medicinal plant, its seeds contain levodopa, a direct dopamine precursor, it is effective in the treatment of Parkinson's disease. It improves mood and increases activity, resulting in increased exercise capacity and sexual function. The L-Dopa contained in the product is highly bioavailable to the brain, which easily and effectively increases the chance of dopamine synthesis. This extraordinary neurotransmitter is an extremely important element for the proper functioning of the nervous system and the flow of nerve signals. Dopamine deficiency has been shown in people diagnosed with Parkinson's disease, particularly in the regions of the brain responsible for its motor level. Low levels of this neurotransmitter can manifest with the onset of memory loss, problems with achieving full concentration and concentration, and this often also affects the elderly.

Laxosterone (Laxogenin) - a patented extract derived from the root of Smilax scobinicaulis (5-alpha-hydroxy-Laxsogenin). In the human body it shows anabolic-androgenic activity, the relationship of which is comparable to the Anavar. It has anti-catabolic properties by lowering cortisol levels. Therefore, it supports the synthesis of muscle tissue proteins and its subsequent protection from degradation. Probably mainly due to interference with thyroid activity, it supports fat loss. In addition, it has a strong anti-inflammatory effect.

Androsta-3,5-diene-7,17-dione or Arimistane - works through a number of different mechanisms in bringing our body into an anabolic state. It is the most synergistic natural compound on the market. It lowers the levels of Cortisol and Estrogen and at the same time increases the level of free Testosterone.

Zinc citrate - plays an important role in maintaining the acid-base balance. Provides proper functioning of the prostate and reproductive organs. Studies have shown that zinc has a significant effect on brain function. It is necessary to maintain an optimal concentration of vitamin A in the blood and its consumption by the tissues. The beneficial effect of zinc on organisms is, apart from an overall improvement of the metabolism, the acceleration of wound healing, in particular skin defects, the improvement of mental performance and the protection of the eye macula against degenerative changes.


Dosage
3 capsules 2 times a day with a meal. 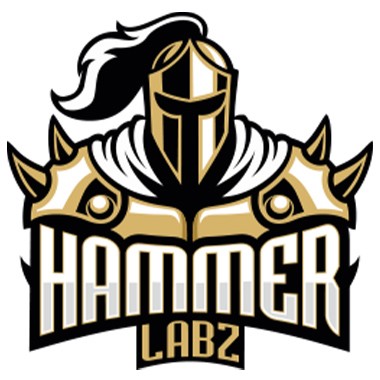 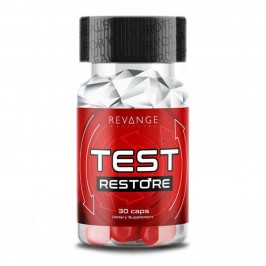 Test Restore, the new Revange product designed for use during (OCT) or after cycles (PCT). Test Restore is a complete product, rich in...

Nolvadren XT is an effective antiestrogenic and consequently a testobooster, an innovative product from MAN Sports that will help you... 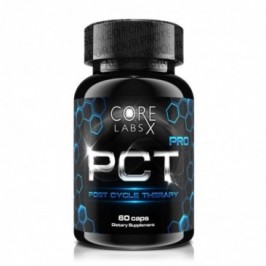 PCT-Rx PRO, the evolution of the famous PCT-Rx to NDMA to increase Testosterone even more effectively and reduce estrogen. Now with Saw... 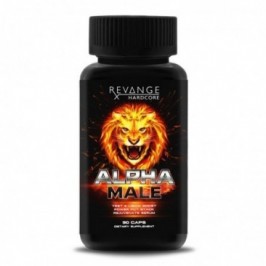 Alpha Male, the non plus ultra of PCT A product designed primarily for use during or after cycles. Alpha Male is the super-complete PCT,... 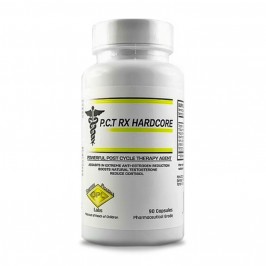 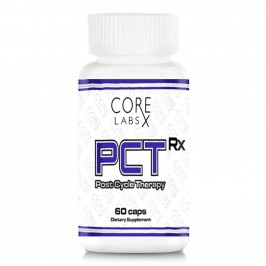 PCT-Rx is the classic product for a basic PCT or as an effective Testobooster. PCT-Rx allows you to restore your body's natural... 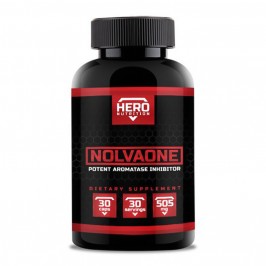 The new Hero Nutrition Nolvaone supplement is a combination of the most effective high-dose aromatase inhibitors (AI).The product helps...

The brand new Estro Guard by Core Labs in exclusive preview on SuppsIT is the most powerful and complete composition such as PCT,... 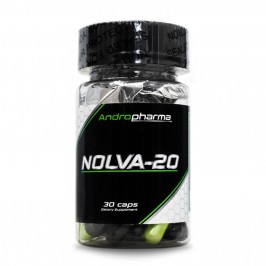 The brand new Estro Guard by Core Labs in exclusive preview on SuppsIT is the most powerful and complete composition such as PCT,...