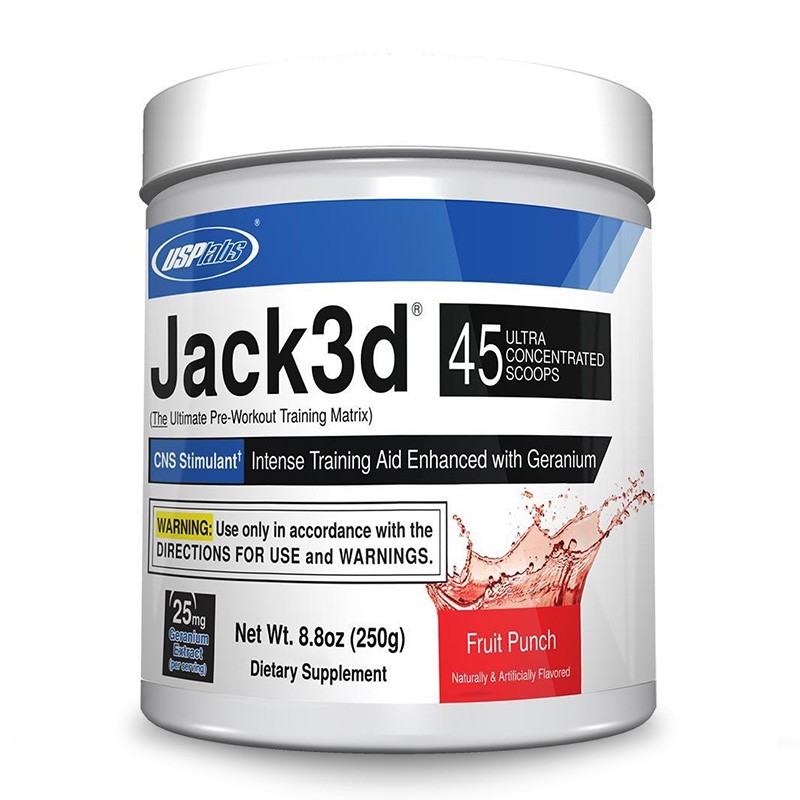 Jack3D of USP Labs new version DMAA + DMHA.
One of the most popular pre-workouts on the market now further enhanced. Jack3D 2020 version increases endurance and delays muscle fatigue during intense training sessions now more than ever. Strength athletes benefit from taking Jack3D with greater strength, massive pump and focus throughout the workout.
Jack3D ore boasts a level addition, with 2-aminoisoheptane HCL (DMHA), in addition to Arginine, Beta Alanine, Geranium (DMAA), Creatine monohydrate and Yohimbe. Thanks to these ingredients, muscle growth is further stimulated and training strengthened.
The optimal support for training and maximum energy. For athletes who want to get the top from themselves and their workouts, Jack3D with its new formula is one of the best boosters par excellence. Jack3d not only greatly increases endurance, but also slows down muscle fatigue.
With the formulation with DMAA and Shizandrol it also has an effective appetite suppressant effect, an increase in endurance performance, improving strength and recovery.

Composition
Geranium (1,3-Dimentylamylamine or Methylxamine or DMAA)
Where most products use Ephedrine, Jack3d uses geranium. This ingredient is a plant that stimulates the Central Nervous System (CNS) and allows you to improve strength, concentration and energy levels.
DMHA
Psychoactive central nervous system stimulant with a molecular structure similar to stimulants including AMP-Citrate (DMBA), Ephedrine and the ever popular DMAA. It performs a number of functions similar to other psychoactive central nervous system stimulants, including increasing energy levels, increasing cognitive function, reducing appetite and improving bronchodilation. DMHA has also been shown to increase dopamine and norepinephrine levels.
Creatine monohydrate
This famous ingredient is safe and effective in the long and short term. Creatine monohydrate helps prevent muscle fatigue and provides your body with the energy it needs for even the toughest workouts.
Arginine
It participates in the formation of nitric oxide and therefore has the ability to dilate blood vessels, which allows a better flow of blood to the muscles. It is indirectly involved in the synthesis of cGMP, which together with ATP is involved in the muscle contraction process and has a strongly anabolic effect. It influences the secretion of growth hormone, supports the regeneration process of the liver and is an important precursor of creatine.
Beta Alanine
Non-essential amino acid, it is a precursor of the carnosine peptide. Carnosine improves physical performance, delays fatigue and prevents muscle acidification. Furthermore, thanks to its antioxidant effect, it reduces lipid peroxidation, the negative effects of excessive quantities of singlet oxygen, superoxide and transition metals, thus protecting the structures of the body from degradation and promoting the correct occurrence of biochemical changes.
Schizandrol A
This distinctive ingredient comes from Schisandra Chinesis, a plant originally used in ancient Chinese medicine. The plant extract has been shown to stimulate the body and mind during physical activity. Not only does it provide a stimulating effect, but it has been shown to improve respiratory and cardiovascular functions while maintaining low levels of hormones such as cortisol. With cortisol's bad reputation for stopping muscle growth, Schizandrol A is a key ingredient that can help keep muscle growth on the right track. 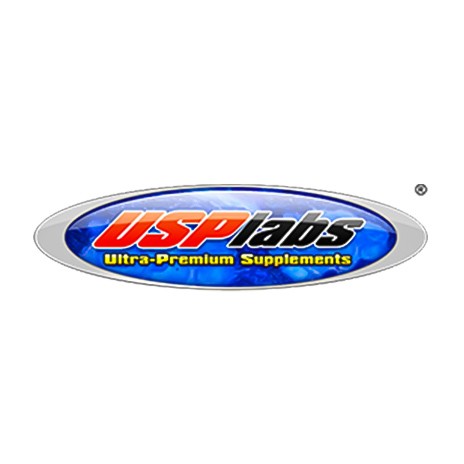 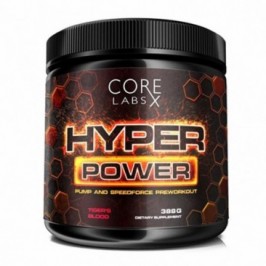 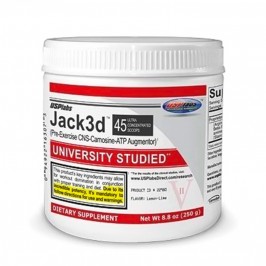 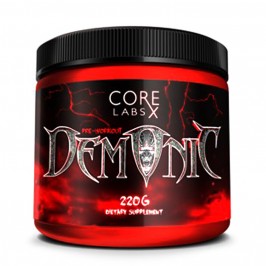 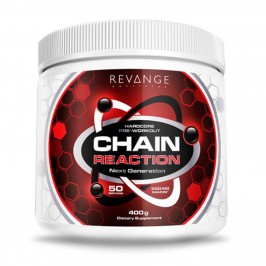 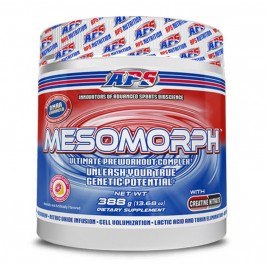 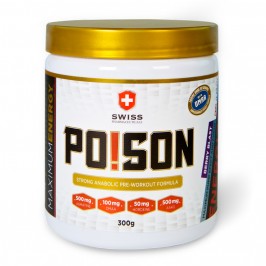 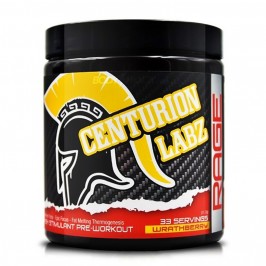 Centurion Labz Rage is a pre-workout enhanced with DMAA and made with a mixture of powerful and high quality ingredients, rich in... 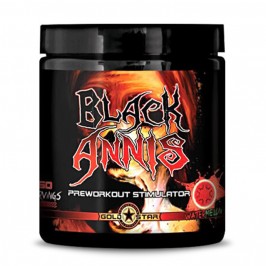 Gold Star Black Annis is a high quality concentrated pre-workout for the most demanding workouts.Black Annis contains only proven and... 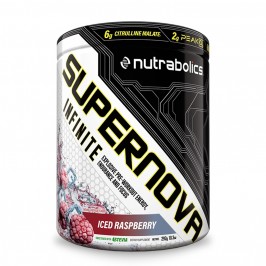 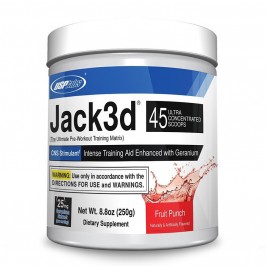 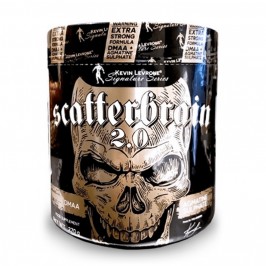 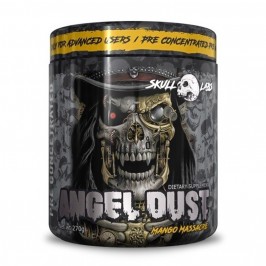